Inland Editions periodically publishes limited edition, fine art prints by visiting artists in the Department of Fine Arts at Washington State University. These projects provide students and faculty with special opportunities for interaction and collaboration with professional artists from the region. Inquiries for availability of prints should be directed to Kevin Haas (khaas@wsu.edu). 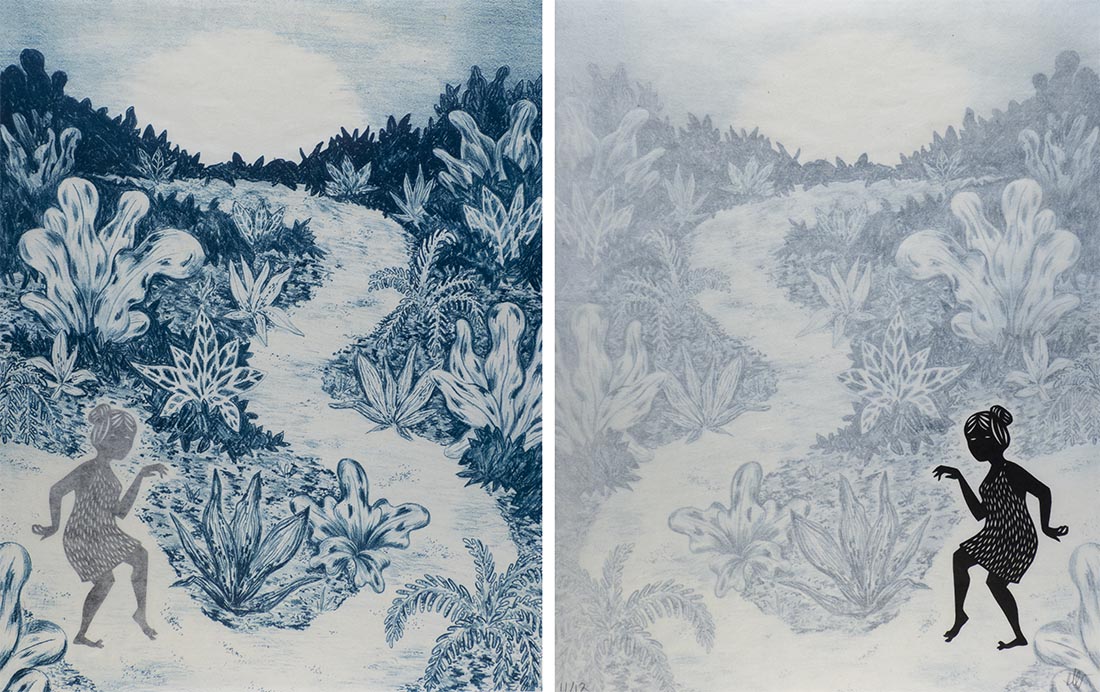 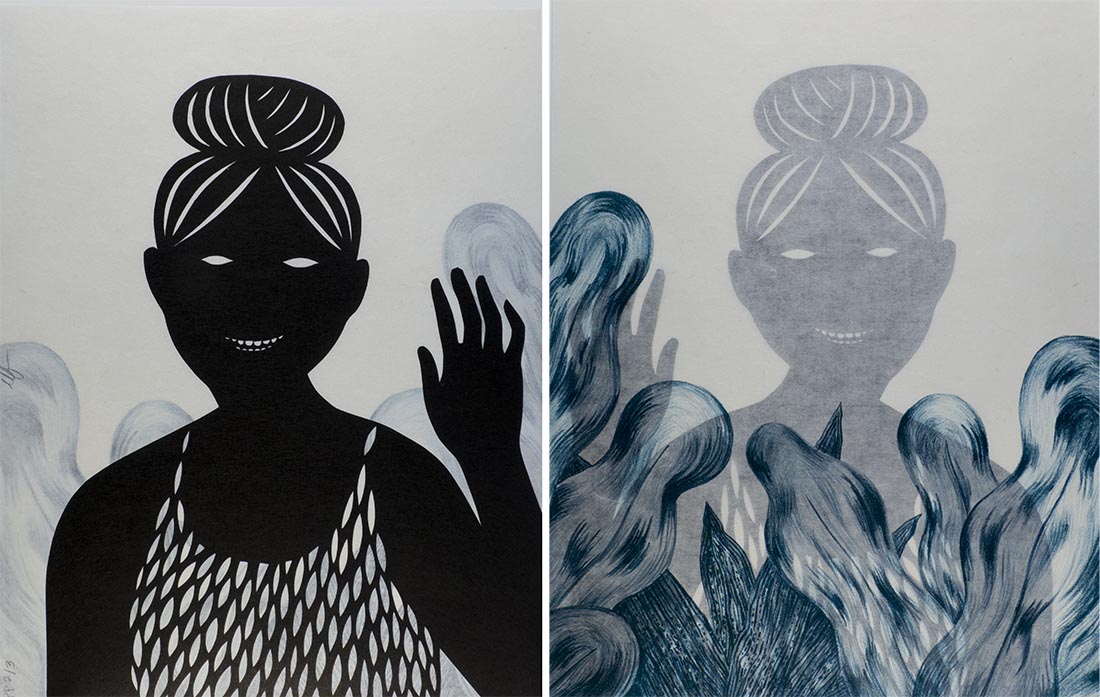 Eroyn Franklin is a comics artist, illustrator, educator and occasional public artist and shadow puppeteer. She has written 2 graphic novels, the Xeric grant winning book Another Glorious Day at the Nothing Factory, and Detained, which is part of a Wing Luke Museum permanent exhibit at Seattle’s former INS building. She has received support for her work from 4Culture, Office of Arts and Culture, Artist Trust, and Allied Arts Foundation. Eroyn’s comics have been listed in The Best American Comics: The Notable Comics of 2013 and 2014 and she was on the short list for the Slate Cartoonist Studio Prize for her work on Medium.com. She is the co-founder and Creative Director of Short Run Comix and Arts Festival which celebrates indie comix and self-published, small press and handmade books of all kinds from the Pacific Northwest and around the world. 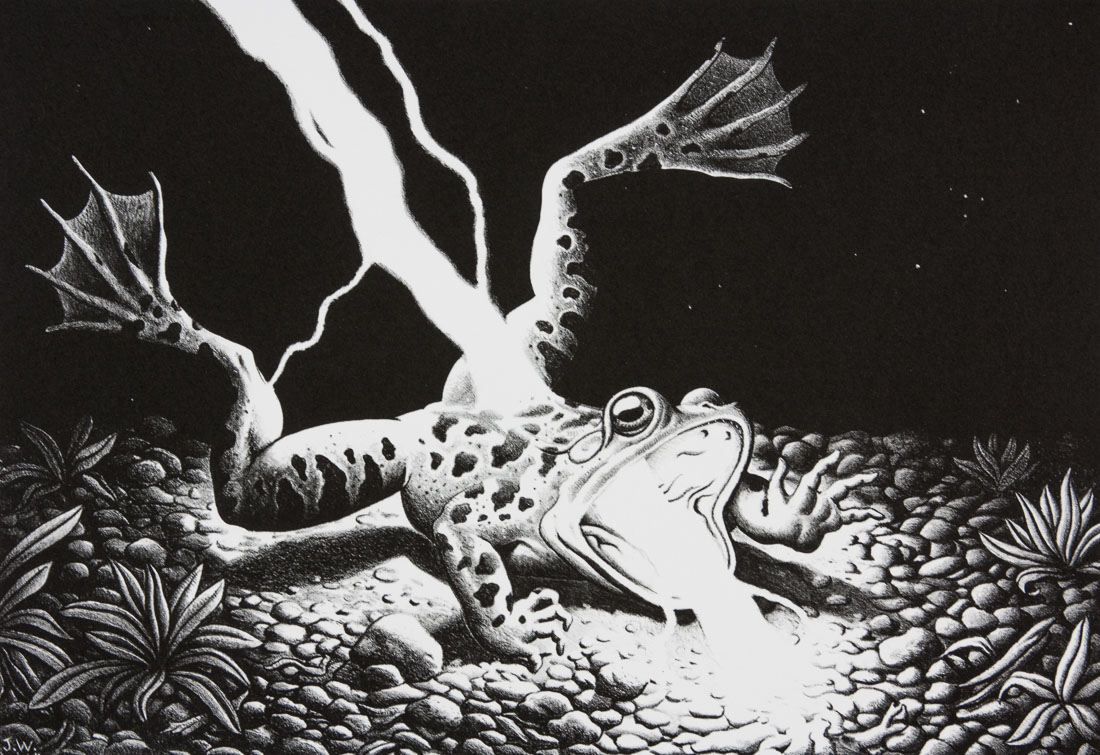 Jim Woodring is an American cartoonist, fine artist, writer and toy designer. He is best known for the dream-based comics he published in his magazine Jim, and as the creator of the anthropomorphic cartoon character Frank, who has appeared in a number of short comics and graphic novels. In December 2006, he became one of the first group of United States Artists Fellows. His work was featured prominently at the Centre National de la Bande Dessinée et de l’Image in Angoulême, France as part of the international comics festival held there in January 2007. The following year, Woodring received an Inkpot Award at the 2008 San Diego Comic Convention, and he was awarded an Artist Trust/Washington State Arts Commission Fellowship in the fall of 2008. In November 2014 he received the Lynd Ward Prize from the Pennsylvania Center for the Book, for his graphic novel “Fran.” 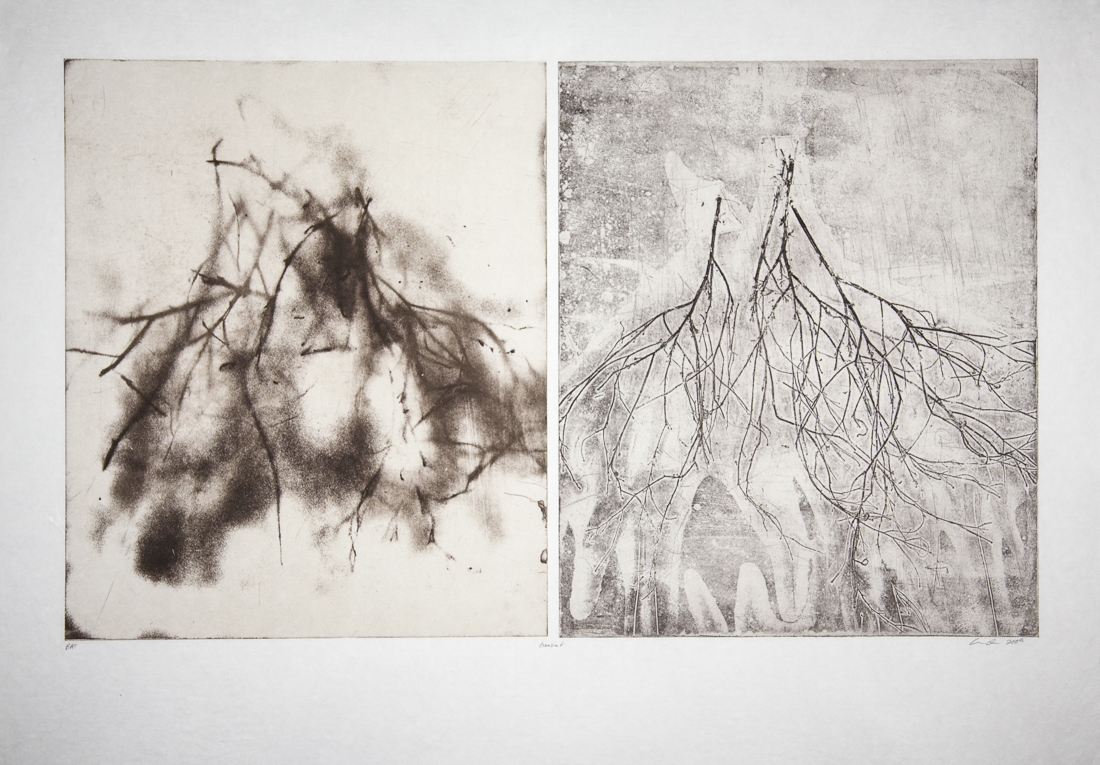 Iverson received her BA from Yale University in 1994, with honors in studio art. While there she focused on painting and printmaking, designing her own course of study to produce a limited edition artist’s book of etchings and writing. She received her MFA in 1998 from The School of The Art Institute of Chicago, where she focused on digital offset printing and artist’s books. Her print work is in many private and public collections, including The Art Institute of Chicago (Chicago, IL), Brooklyn Museum (Brooklyn, NY), The Museum of Modern Art, (New York, NY), the Museum of Contemporary Art (Chicago, IL), and the Virginia Museum of Fine Art (Richmond, VA). 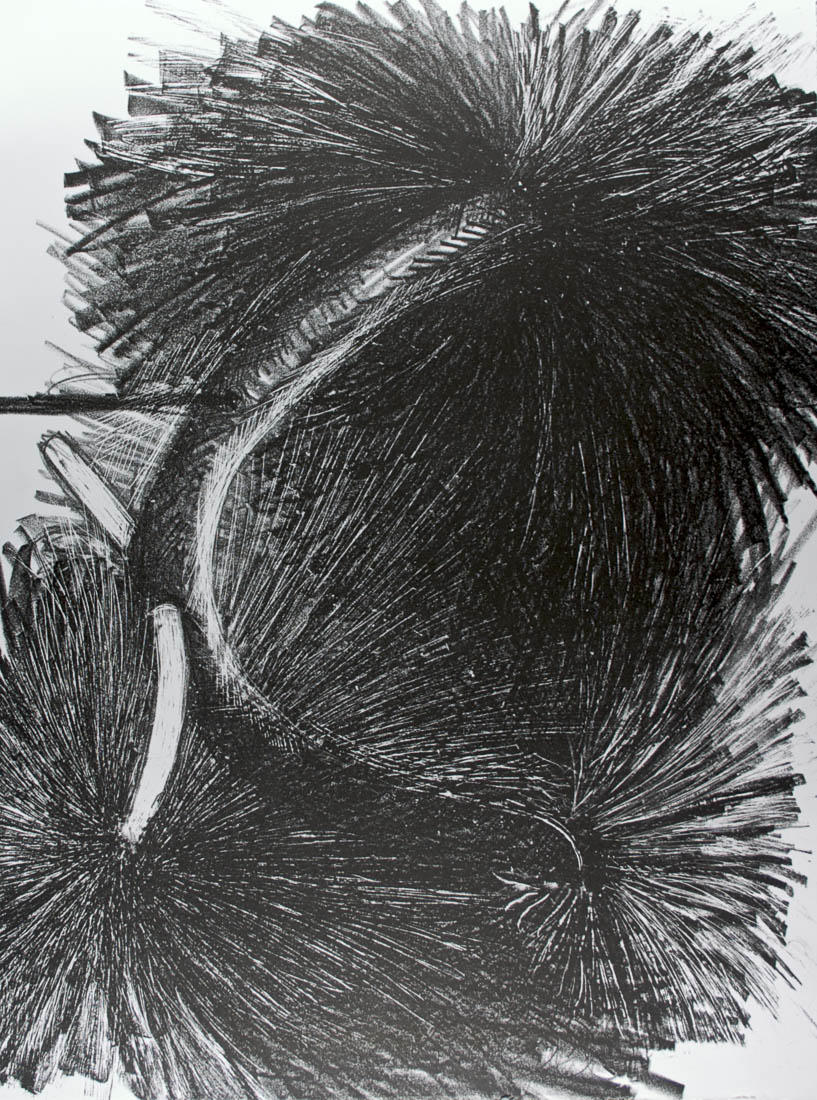 Through depictions of cleaning products, laborers’ garments and various other industrial and domestic forms, Io Palmer’s artworks explore the complex issues of class, capitalism and societal excess. Trained originally as a ceramicist, Palmer uses a variety of processes and materials including fabric, steel, sound and wood. Palmer has been featured in several national and international exhibitions including Dakart-International Arts Biennial, Dakar, Senegal; Working History, Reed College, Portland, OR; Hair Follies, Concordia University, Montreal and Rush Gallery, New York City, NY. She holds an MFA from the University of Arizona, Tucson and a BFA from Tyler School of Art (Temple University), Philadelphia, PA. 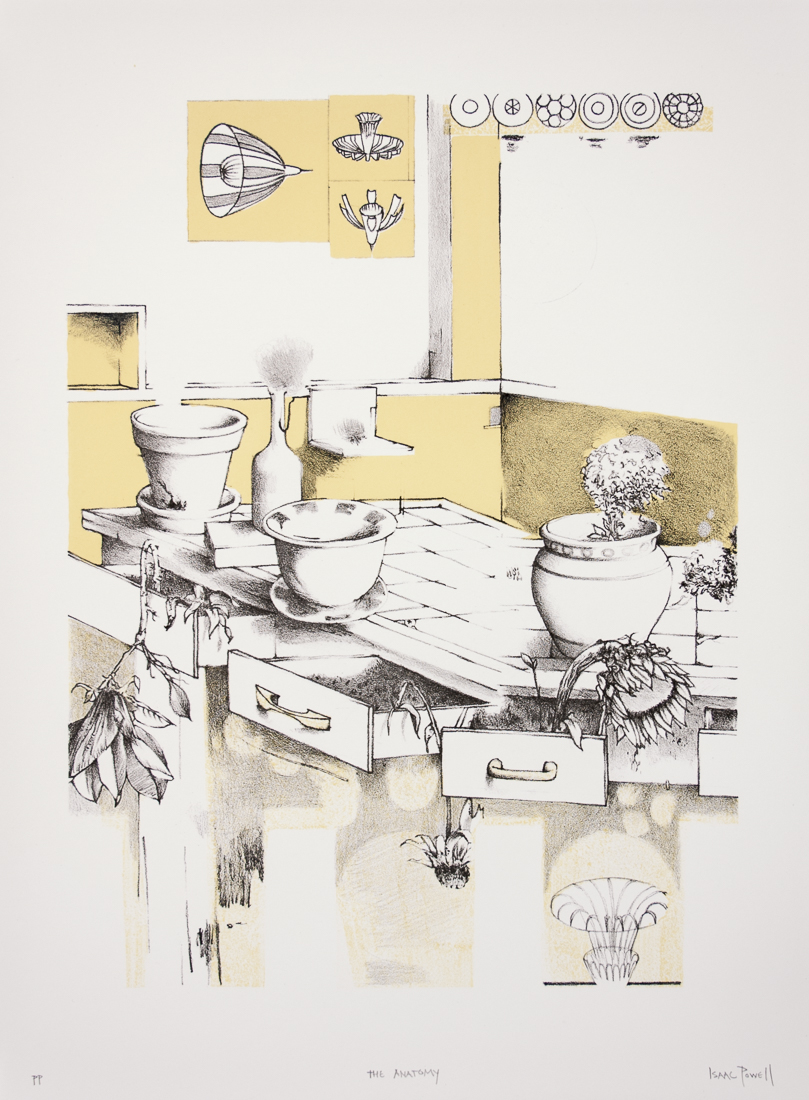 Isaac Powell in an Assistant Professor of Art at Eastern Kentucky University and recipient of the VSA Arts Grand Prize from the Smithsonian Institution in 2005.