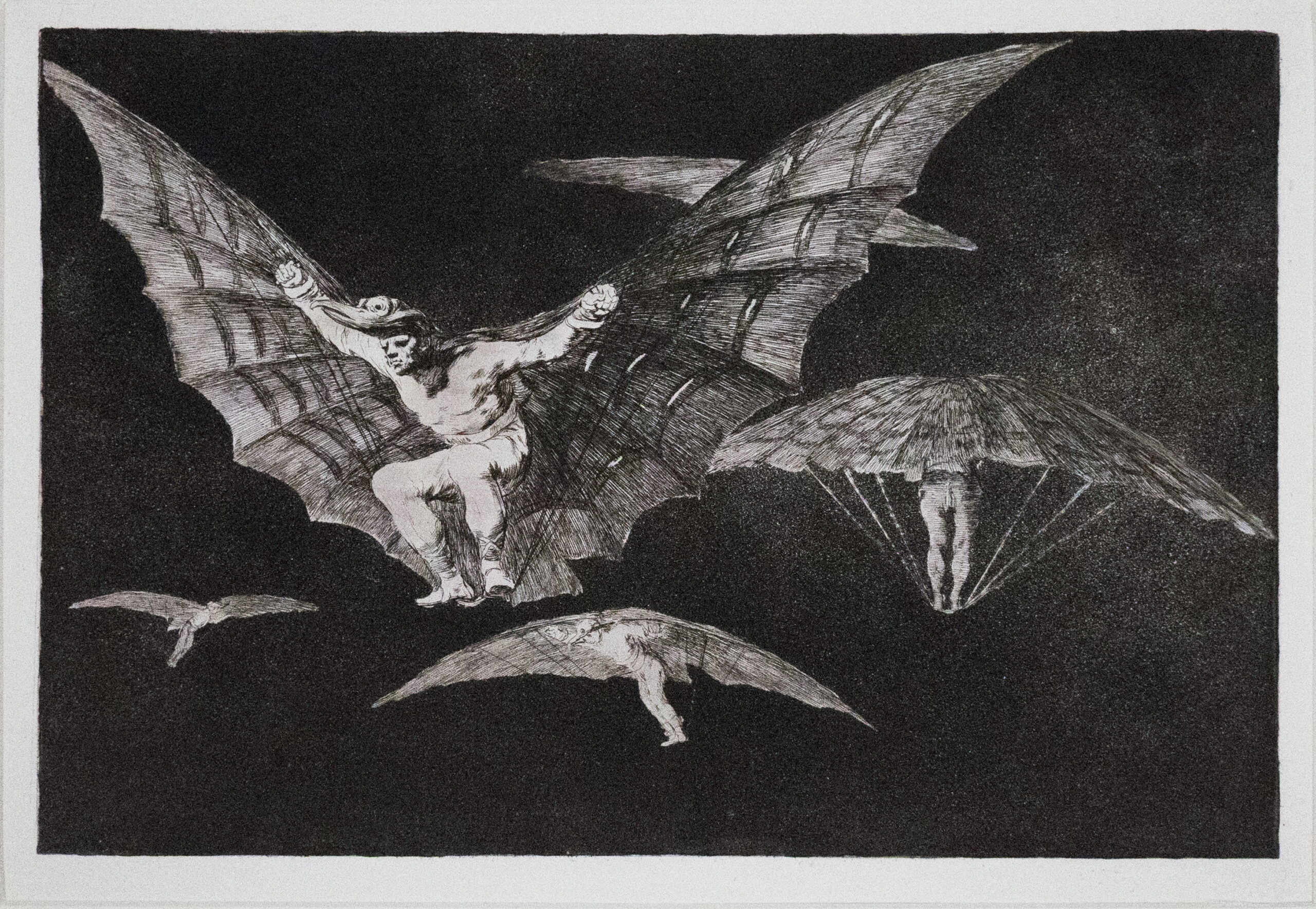 Livestreamed Lecture by Janis A. Tomlinson

At some point between his 70th and 75th year, the Spanish artist Francisco Goya y Lucientes (1746-1828) etched images published thirty-six years after his death as Los Proverbios.  Following that 1864 publication, impressions of the plates with titles in Goya’s hand that described the scenes as disparates, perhaps best translated as “irrationalities” came to light, justifying the title by which we today know these etchings. In this lecture, Janis Tomlinson will discuss how the intriguing imagery of these works mark a new creative departure for Goya, to be continued in works to follow, including the well-known “black” paintings. This lecture accompanies the museum’s exhibition World Without Reason: Goya’s Los Disparates (opening April 5, 2021).

Of interest: Journalists have already drawn connections between upcoming exhibitions of Goya’s work and the riots at the U.S. Capitol last week: Want to understand the Capitol rioters? Look at the inflamed hate-drunk mobs painted by Goya.